Are Fuel Additives Worth The Money?

That’s a pretty enticing claim, and one you might read on a bottle of fuel additive, says the Federal Trade Commission. It’s easy to see the appeal—spend a few bucks, dump the product into your gas tank and make that money back with the gas you’ll save. But is there validity to the claim? 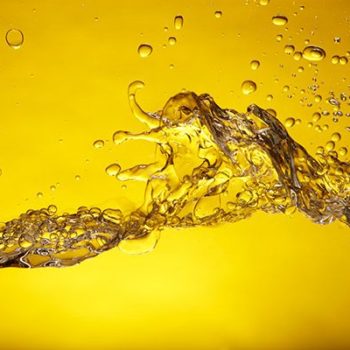 Adding to the complexity of the question is that “fuel savers” are just one type of additive, which we’ve all seen lining the shelves of gas stations and auto shops. Others exist to do things like clean fuel systems and injectors. “They make additives for everything,” says Jill Trotta, director of the automotive group at RepairPal.

But our fuel today already comes with lots of additives, which have been used in gasoline since the 1920s. Do our cars really need the additional help? The short answer: It depends. Here’s Trotta’s advice on some types of additives.

The most common form of additive, fuel system cleaners claim to scrub carbon and other buildup from your fuel system—something Trotta says they do quite well—which can help your car’s overall performance. They’re also sometimes advertised as fighters of fuel system corrosion—a problem that some say can occur in certain cars that use fuel with a high enough level of ethanol. But Trotta dismisses this claim, saying that such rust buildup is quite rare. “It would have to be an extraordinary circumstance for that to happen,” she says. 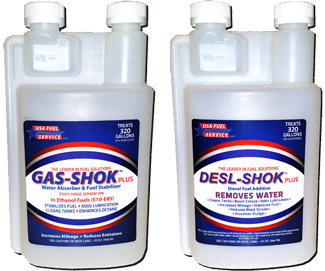 A specific type of fuel system cleaner, fuel injection cleaners scrub away carbon that has built up on the fuel injectors, which can negatively impact gas mileage. This is a problem particularly common in certain cars with higher-end engines, whose overhead cam set-up can lead to more carbon accumulation. “Some models of cars build up carbon,” says Trotta. “If you don’t drive a lot on the highway, if you’re doing a lot of short trips and the engine doesn’t get hot enough to clean itself, you might want a fuel injection cleaning.”  Get GAS-SHOK

Beyond simply cleaning your fuel system, additives can promise all sorts of benefits for your engine. Additives that promise to increase gas mileage are a popular product, especially of course when gas prices rise. But the FTC’s site recommends a buyer-beware approach. “It’s a smart idea to be skeptical of any gas-saving claims for automotive devices or oil and gas additives,” says its website. Trotta agrees. “If it does make any difference,” she says, “it’s going to be minimal.”

While most fuel additives are, at worst, harmless, Trotta warns against using engine cooling system additives that claim to plug leaks. These, she says, will only work temporarily on small leaks, will have no effect on larger leaks and could cause damage to your car’s mechanics. When you see coolant collecting on the floor of your garage, she says, you’re better off calling your mechanic than reaching for a bottle of cooling system additive.

If you’re interested in using an additive, Trotta recommends finding a mechanic you can trust and following the maintenance calendar laid out in your owner’s manual. “The people that manufacture the vehicle generally know what’s best for it,” she says. 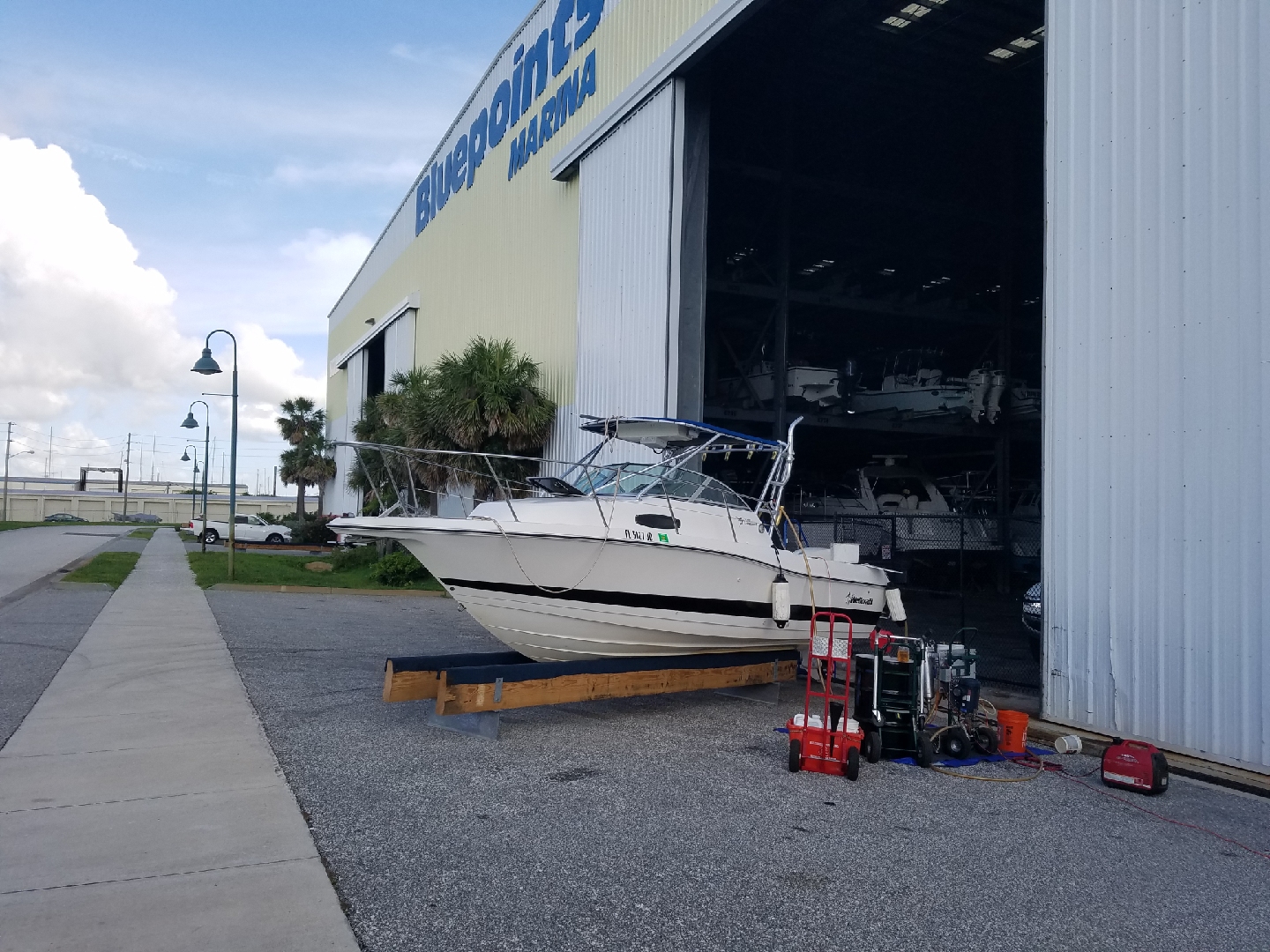 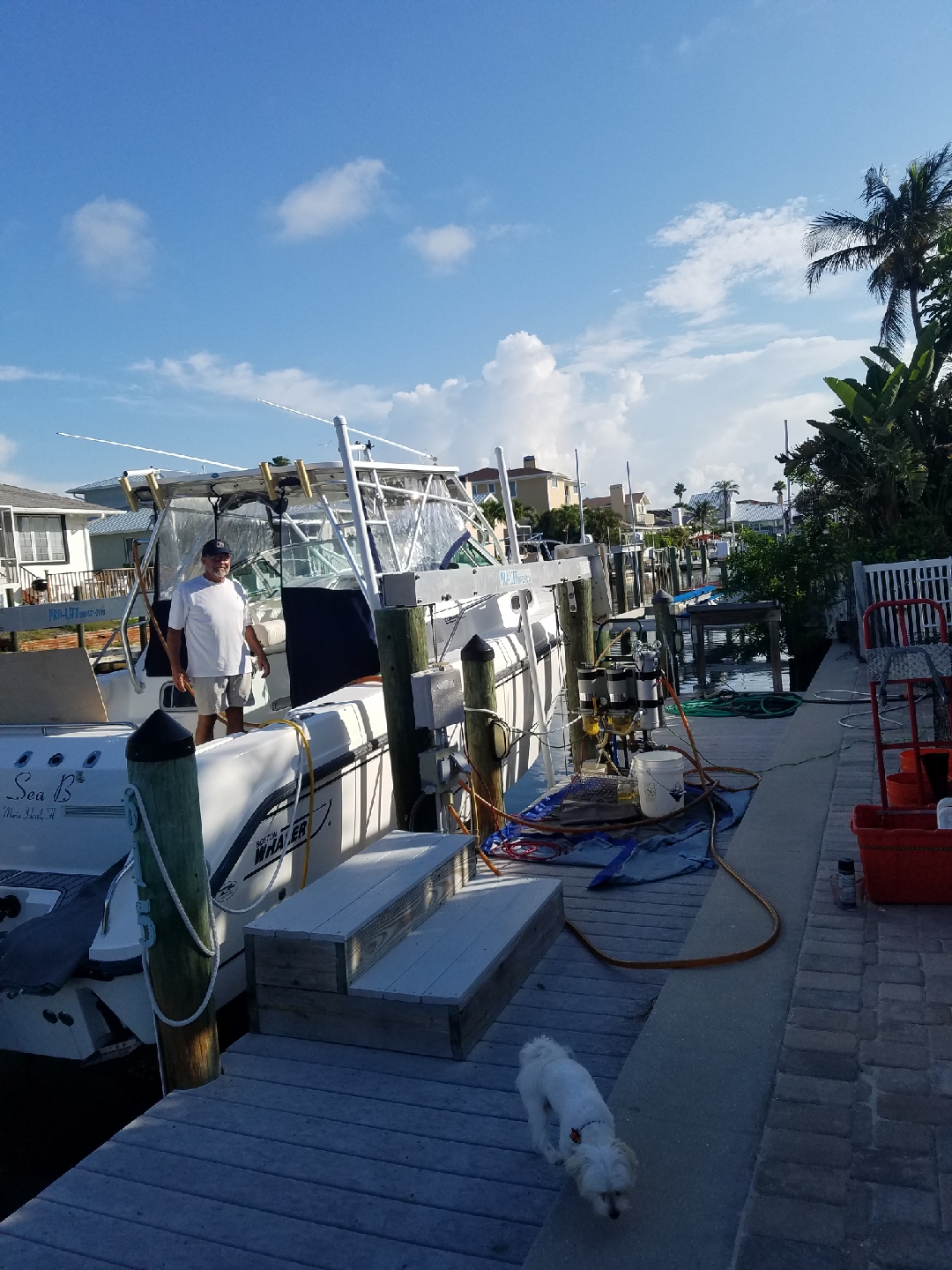 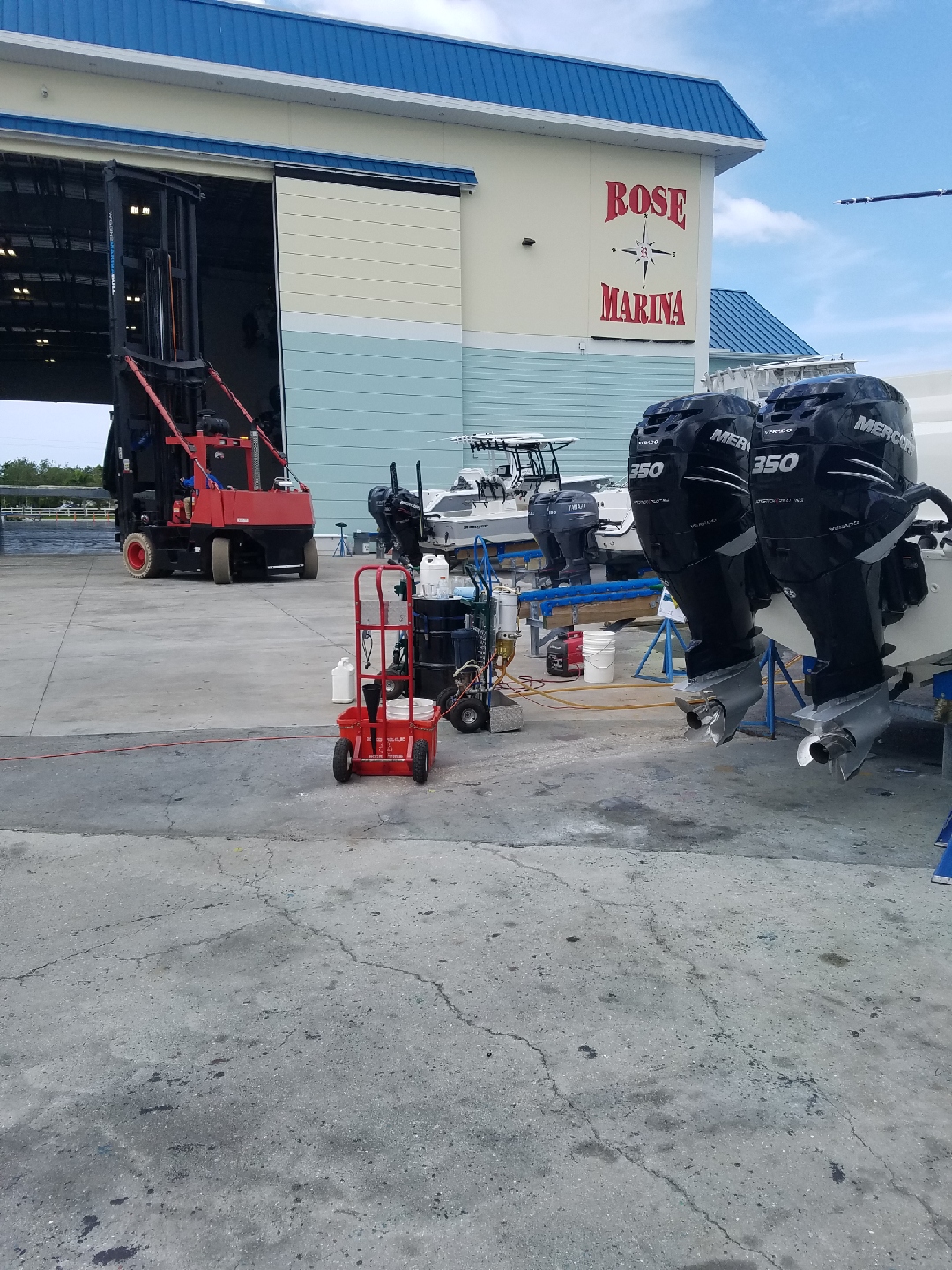